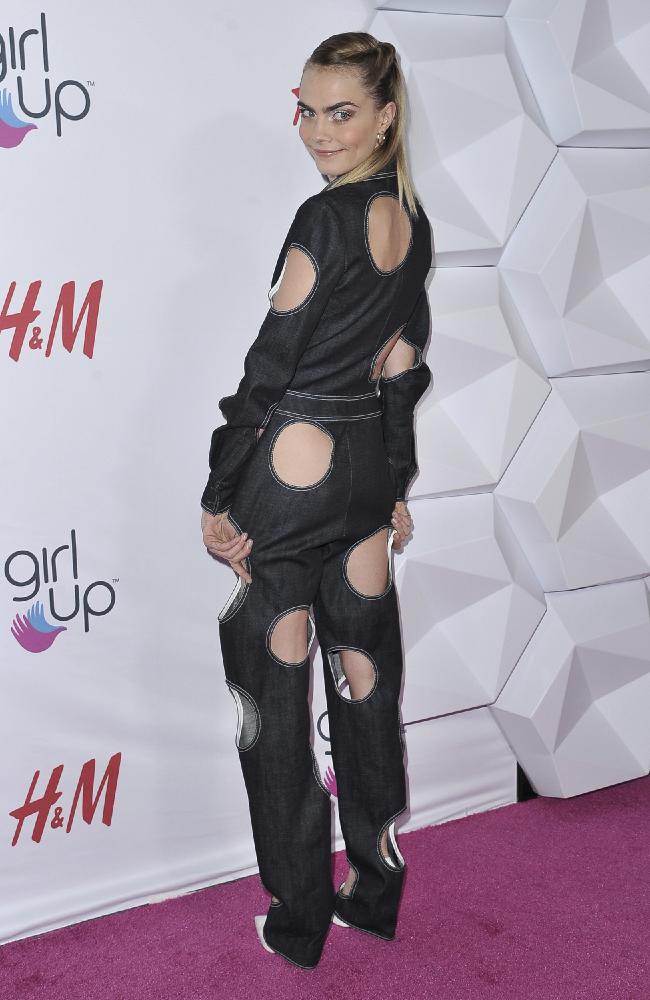 Cara Delevingne has admitted she feels like ‘the luckiest girl in the world’ for dating actress Ashley Benson. The actress was honoured with the Girl Up #GirlHero award at the #GirlHero award ceremony on 13 October, and she took the opportunity to praise her girlfriend for supporting her. Speaking to E! News on the red carpet, she said: ‘It’s so nice to have someone in my life that supports me so much and loves me. I’m the luckiest girl in the world.’ Ashley was also feeling the love, as she later shared footage of Cara accepting her award on her Instagram story. 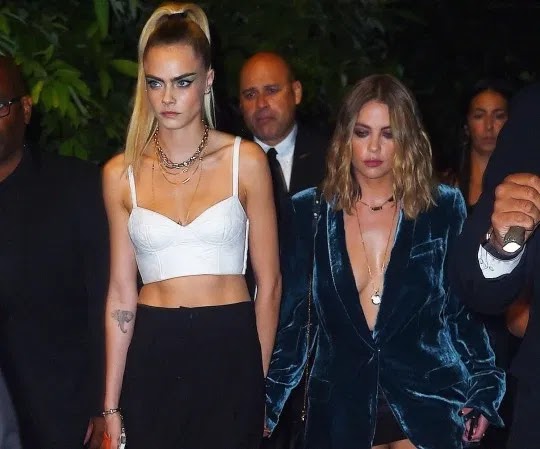 ‘So proud of you. I love you @caradelevingne,’ she gushed. Cara also spoke of her privilege to be receiving such an award, as she admitted that it was a ‘big deal’ to be getting an accolade from an ‘amazing organisation.’ ‘It’s so important to be helping galas, especially in the place where they need it most,’ she said. ‘To be honoured by them is crazy, because I should be honouring them.’


Cara has been dating Ashley for over a year, and she previously revealed that she was a ‘better person’ for being in love. ‘I’m just better when I’m in love,’ she told Elle UK magazine. ‘That doesn’t have to mean with someone. It can also mean with myself. ‘It just feels incredible when you’re not alone, when you’re facing the world with someone else.’ She later added that she no longer feels the need to be ‘secretive’ over their relationship, and is ‘proud’ of the love they have for each other.