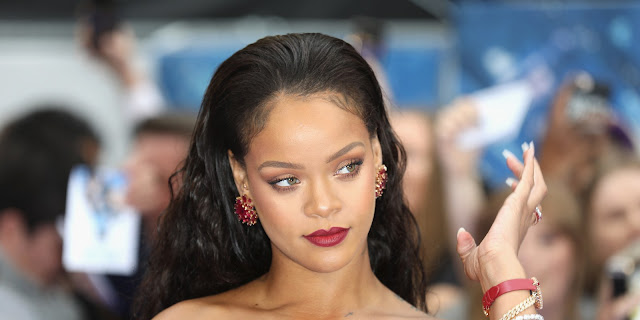 İt’s hard to imagine a world in which new Rihanna content could be met with anything other than euphoria, but here we are.
On Wednesday, we learned that Amazon plopped down a whopping $25 million for a documentary about RiRi, helmed by her Battleship director Peter Berg. According to an official statement from Berg’s production company, the doc, tentatively titled (what else) Rihanna, will offer “an unfiltered look into Rihanna’s life, providing a glimpse into the evolution of one of the world’s most well-known pop artists. It also promises “unparalleled access into the singer’s life and over 1,200 hours of footage,” while taking viewers on “a journey through private insights into Rihanna’s personality and humor, philosophies on work, family and love that are both moving and inspirational.”
That is good news to be sure, but based on the overall tenor of the internet, you wouldn’t know it. To be clear, people are definitely pumped for a two-hour glimpse into the life of one of our most beloved pop stars. But what people want most from Rihanna is not a documentary, but an album. It’s been almost four years since Anti, Rihanna’s last full-length that his since gone to achieve classic status.
WATCH
Who Doesn’t Have a Crush on Rihanna?

With the documentary reportedly set to come out within the next two months, our Rihanna craving will definitely be satisfied for the time being. But based on the reactions below, if we don’t get an album soon, full-blown riots might be in order. Thankfully, rumor has it that Rihanna is in the studio as we speak. It looks like we may avoid the fall of modern civilization after all.