Timothée Chalamet Has a New Take on the Tiny Bag Trend 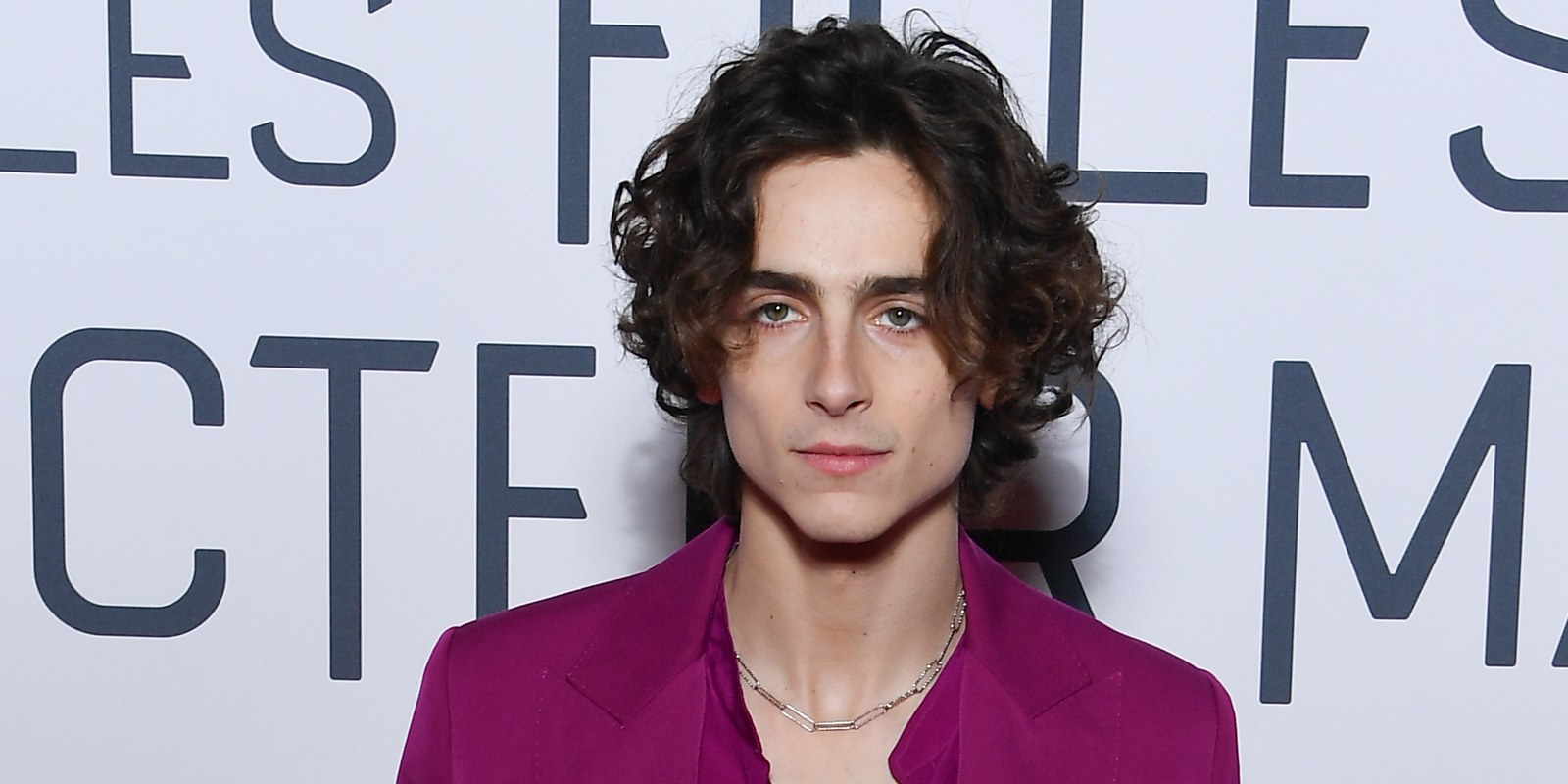 Timothée Chalamet attended the Paris premiere of Little Women–it bears the French title Les Filles du Docteur March, which feels like a misinterpretation of the film’s content, but alas–clad in a slouchy magenta suit by Stella McCartney. Chalamet wore the shirt untucked in his usual cool, louche manner, and paired the outfit with black leather Chelsea boots. And while the suit was a winner, another accessory stole the show.
Tiny bags have been an inescapable trend all year–Simone Porte Jacquemus, the person most directly responsible for the onslaught of tiny accessories, created memeable teensy purses Le Chiquito and Le Mini Chiquito, each of which can hold basically nothing (Le Mini Chiquito dangled from models’ fingertips at Jacquemus’s fall 2019 show in February). The bags have gone viral several times over, and now there’s even an Instagram filter which shows the Chiquito coming out of users’ eyes. 2019 was a year when mini purses reigned supreme.
But Chalamet had another take on the trend. An even tinier take. At the Les Filles premiere, he casually carried an Eiffel Tower keychain, letting it dangle from his ring-laden fingers. It looks exactly like the keychains you could find in any touristy shop in Paris–though it is gold and Chalamet is a major movie star, so it’s entirely possible that this is some sort of fancy keychain. The internet quickly went crazy for the thing.
"Les Quatre Filles Du Docteur March Little Women" Premiere At Cinema Gaumont Marignan In Paris
Timothee Chalamet's keychain at the "Little Women" premiere on December 12, 2019 in Paris, France. (Photo by Pascal Le Segretain/Getty Images) 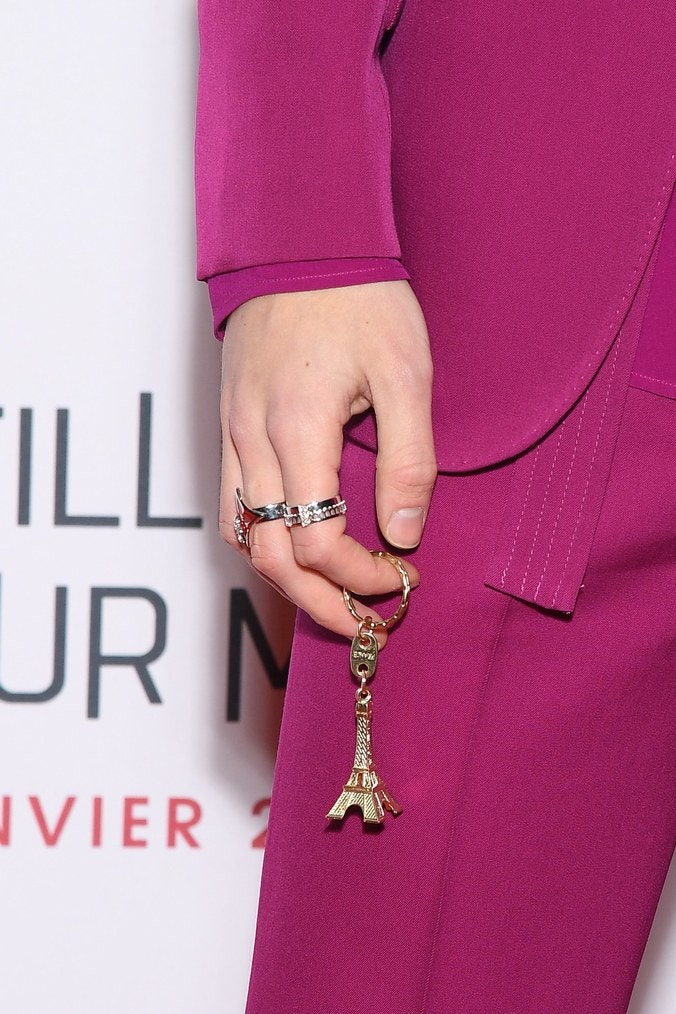 Pascal Le Segretain
Dedicated Chalamet fans may note that back when the actor first started getting shot by the paparazzi, he was frequently photographed wearing a chain necklace with an Eiffel Tower pendant. He is French, after all (on his father’s side), in case the accent mark didn’t clue you in. So when in Paris, Timmy had to show some Francophile pride. Liberté, égalité, Chalamet.