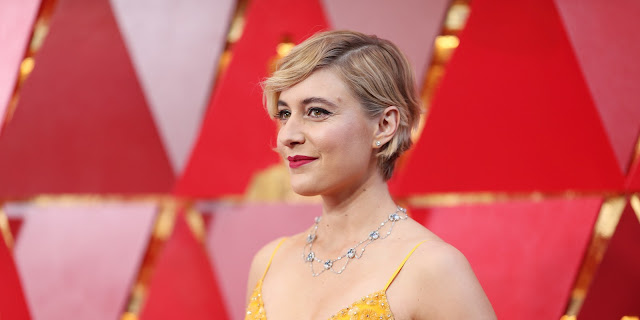 here was a collective groan after the Golden Globes nominations were announced, and not a single female director earned a nod. Ignoring women behind the camera is nothing new in Hollywood, especially when it comes to awards season. But this year’s omissions felt especially egregious, considering what a huge impact women made in 2019, both at the box office, and beyond.
According to Indiewire, 12 of the year’s 100 highest grossing films were by women directors, and 19 of the 125 released by major studios had female directors. While that first number may not be huge, it’s a giant leap from 2018, where only three women could claim that feat. Of the 12, three—Frozen 2, Captain Marvel, and Hustlers—will cross the coveted $100 million mark at the box office. Last year, Ava DuVernay’s A Wrinkle in Time was the only film that could make such a claim. No matter how you slice it, that’s progress, people.
In total, the 19 women-led studio films accounted for $1.7 billion at the box office—a world away from 2018, when such films only earned $300 million. As Indiewire points outs, films by women directors were not only profitable, but critically acclaimed as well. The Farewell, Little Women, Portrait of a Lady on Fire, The Souvenir, and For Sama are all among the year’s best-reviewed films, according to data compiled by Metacritic. And let’s not forget Lorene Scafaria’s Hustlers, Marielle Heller’s A Beautiful Day in The Neighborhood, and Olivia Wilde’s Booksmart, all of which earned raves from critics and audiences alike.

Looking at those titles above, it’s hard to imagine that none of those films were really recognized by the HFPA, the foreign voting body that determines Golden Globe nominations. Then again, the HFPA has never been known for its good taste. The true litmus test will arrive on January 22, when the Oscar nominations are announced. Fingers crossed.
"cara delevigne"
Women Directors Accounted for $1.7 Billion in Box Office Revenue This Year