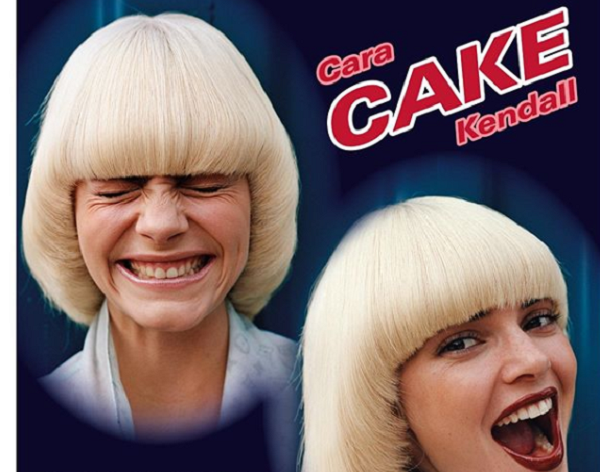 Kendall Jenner and Cara Delevingne looked unrecognizable in chic bowl haircuts for the Chaos SixtyNine 2020 calendar. The supermodels flaunted their frames with blonde bowl hair for the shoot, teasing their underboobs in their white crop tops and high-waisted underwear. They were also styled in chunky black boots and hats that read the number “69.” Posing at a construction site, the two were captured with an orange ladder and striped caution tape around Delevingne’s rear behind. According to Jenner’s Instagram Stories, they both went topless for the shoot, and Delevingne seemed to be rocking black Chanel bottoms. Chaos SixtyNine, too, posted a clip showing them having fun on set. They appeared to be covering their chests while wearing neon orange overalls with black-and-white ombré bowl haircuts, dancing and laughing together before Delevingne crawled under Jenner’s legs.
Older Posts Home
Subscribe to: Posts (Atom)