The atmosphere is a quasi-Victorian London city shared with both people and animals that we believe to be mythical.

All these fae (faerie) folk inhabited the world long before individuals came about, a lot of cultures and species living in comparative peace in their lands of Tirnanoc and Ignota.

So far as the mature-audiences Carnival Row is concerned, both great individual superpowers -- the Pact and the Republic of this Burgue (I will leave you to determine their real world counterparts) --'ve gone to war within Tirnanoc's wealth, and ravaged the land and its peoples.

At the beginning, we're told the Burgue has pulled from the war, leaving the fae into the winner of this Pact.

Those fae that were fast, wealthy and connected managed to escape into the"security" of their Burgue, where they're now mostly crammed into the region called... you guessed it, cue name card and theme songs .

Priestesses, guardians, doctors and warriors alike are forced to accept menial tasks or market their exotic abilities and attributes to Burguers ("Burgueoisie"?) Keen on sampling fruit. And, although this isn't Earth, the temptations to the destiny of the conquered and colonised during history are always thrust into our faces simply to remind us that people suck, especially when they're on top.

His prior credit left me with a few doubts, but Bloom and his collaborators were able to convince me just the first installment that after this series wouldn't be a D.O.D.G.Y. pursuit.

Their various tribulations from the Burgue direct them to cross paths with wealthy and powerful individuals whose machinations influence the majority of the goings-on from the very first season.

There's also a secondary narrative arc between a part of a well-regarded Burgue family along with her fresh, wealthy fae neighbour which you know will become a story of forbidden love in the moment they meet. 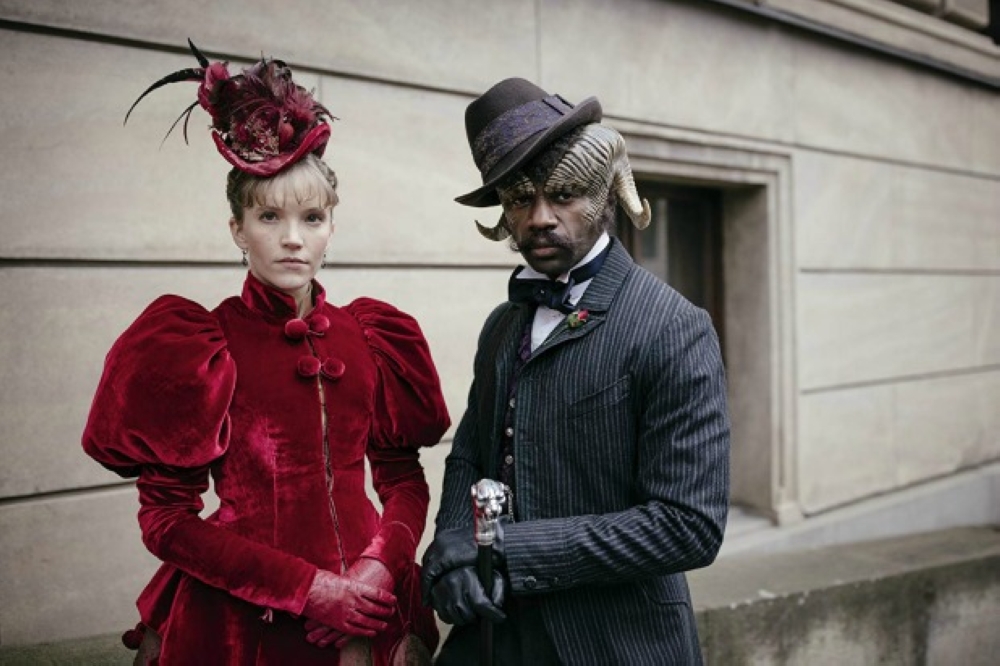 With each one these components, and some high level political shenanigans, it's apparent that the first period of Carnival Row attempts to cram far too much into a scant eight episodes.

Nevertheless, in attempting to be too many things simultaneously, it ends up penalizing its progress -- luckily, not too badly.

For starters, it might have taken its foot off the societal commentary pedal a little. Science fiction and fantasy worked well as playing areas for investigating touchy or taboo topics sometimes when it was tougher to comment directly on these.

The show works best as it concentrates on its central puzzle, fleshing out Rycroft and Vignette's various backstories, and unearthing the offenders behind the dreadful deeds afoot.

The world-building is well quantified, decreasing titbits of information which assist the viewer gain an awareness of the social, cultural and spiritual elements of the human and fae society -- without pushing too much exposition or history upon us.

The visual effects vary from magnificent (scenes of fae folk carrying flight from the heaps, the evocative setting, a few nightmarish monsters) to iffy (drug-induced lycanthropy less persuasive than the beasties from ancient episodes of Teen Wolf), but normally get the task done.

The darker aspects are somewhat unsettling yet intriguing, with concrete Lovecraftian elements, along with the series fairly boldly shakes up the status quo by season's end -- making us tantalised and impressed only enough to elaborate a return trip to the Row. 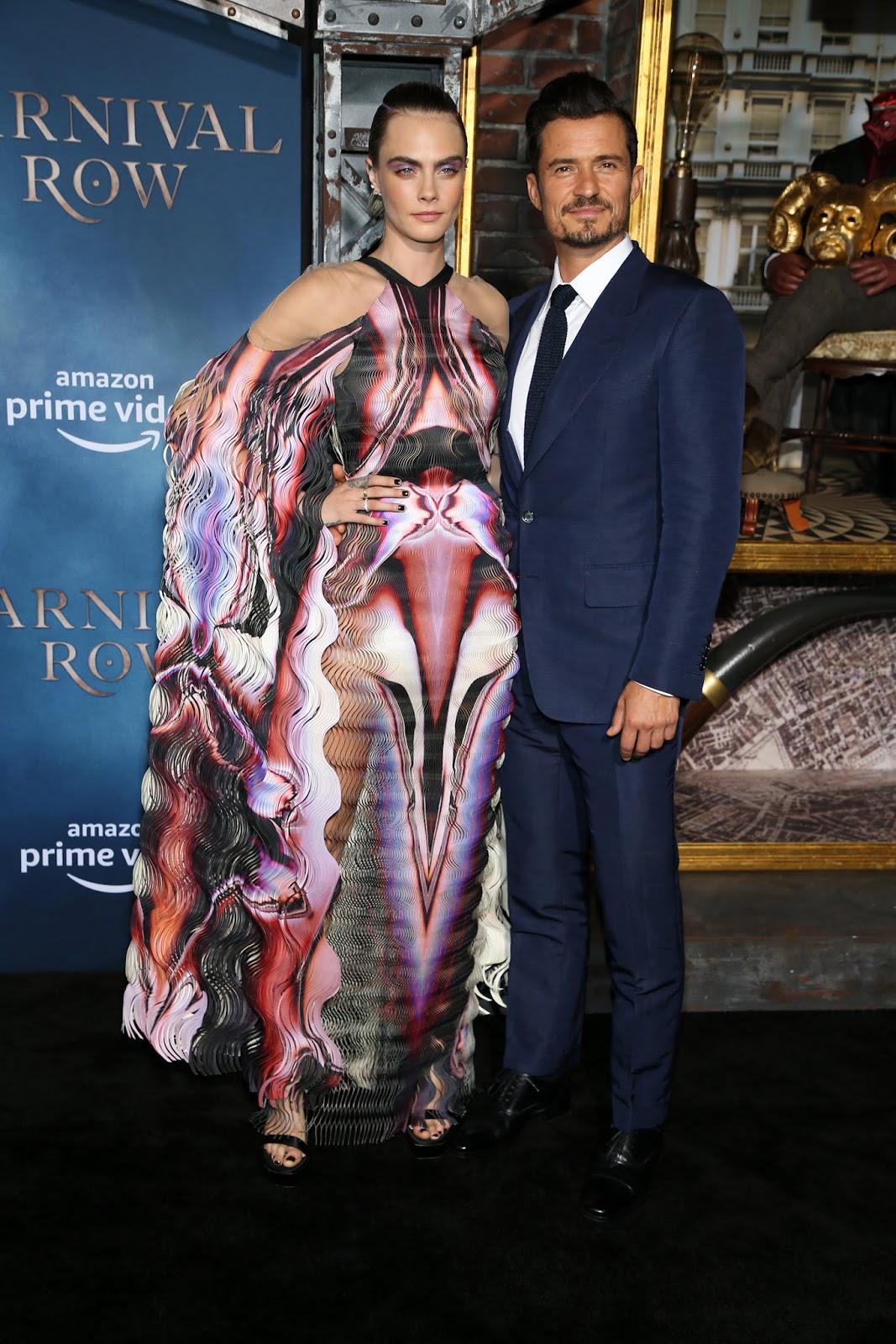 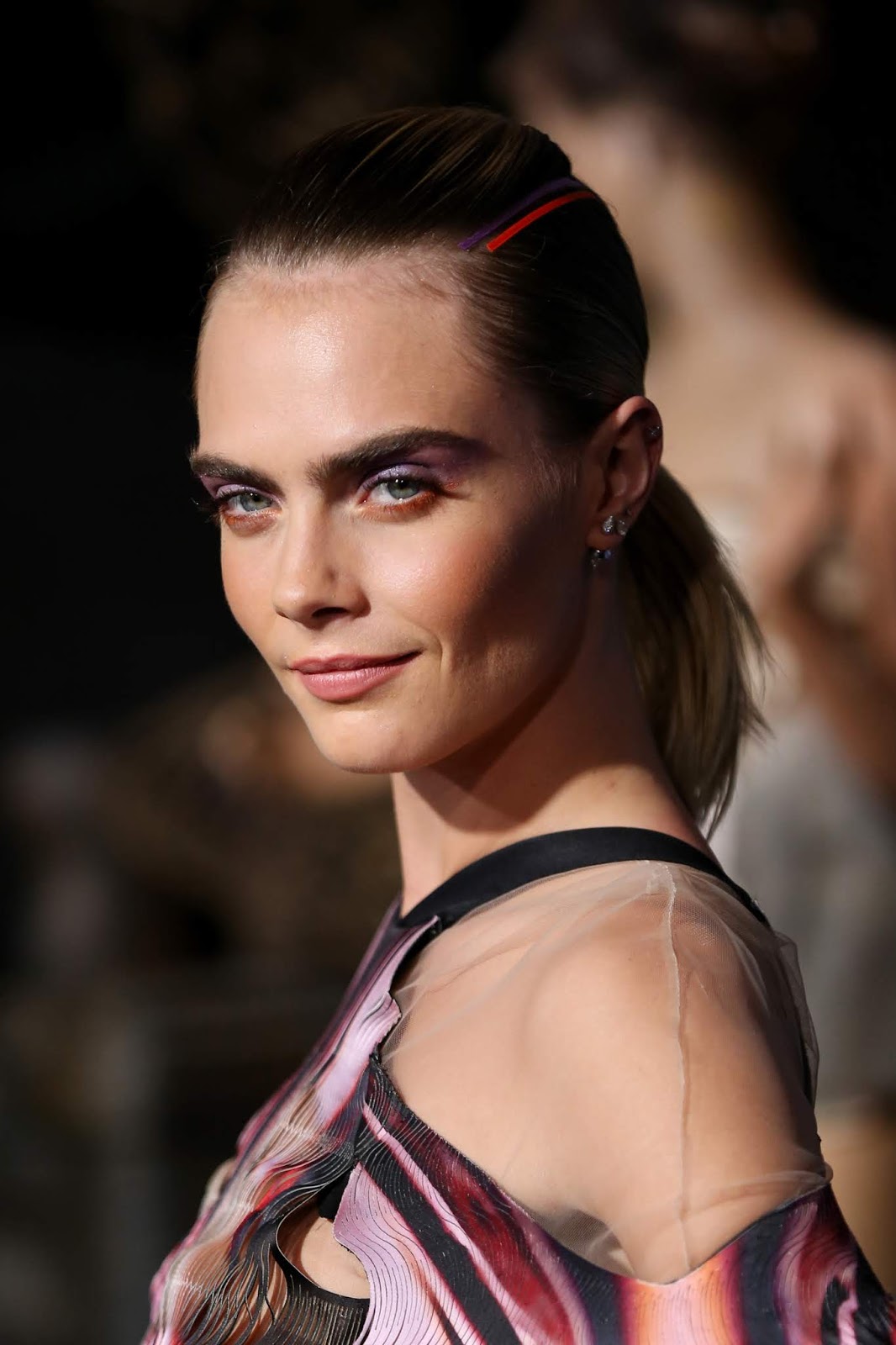 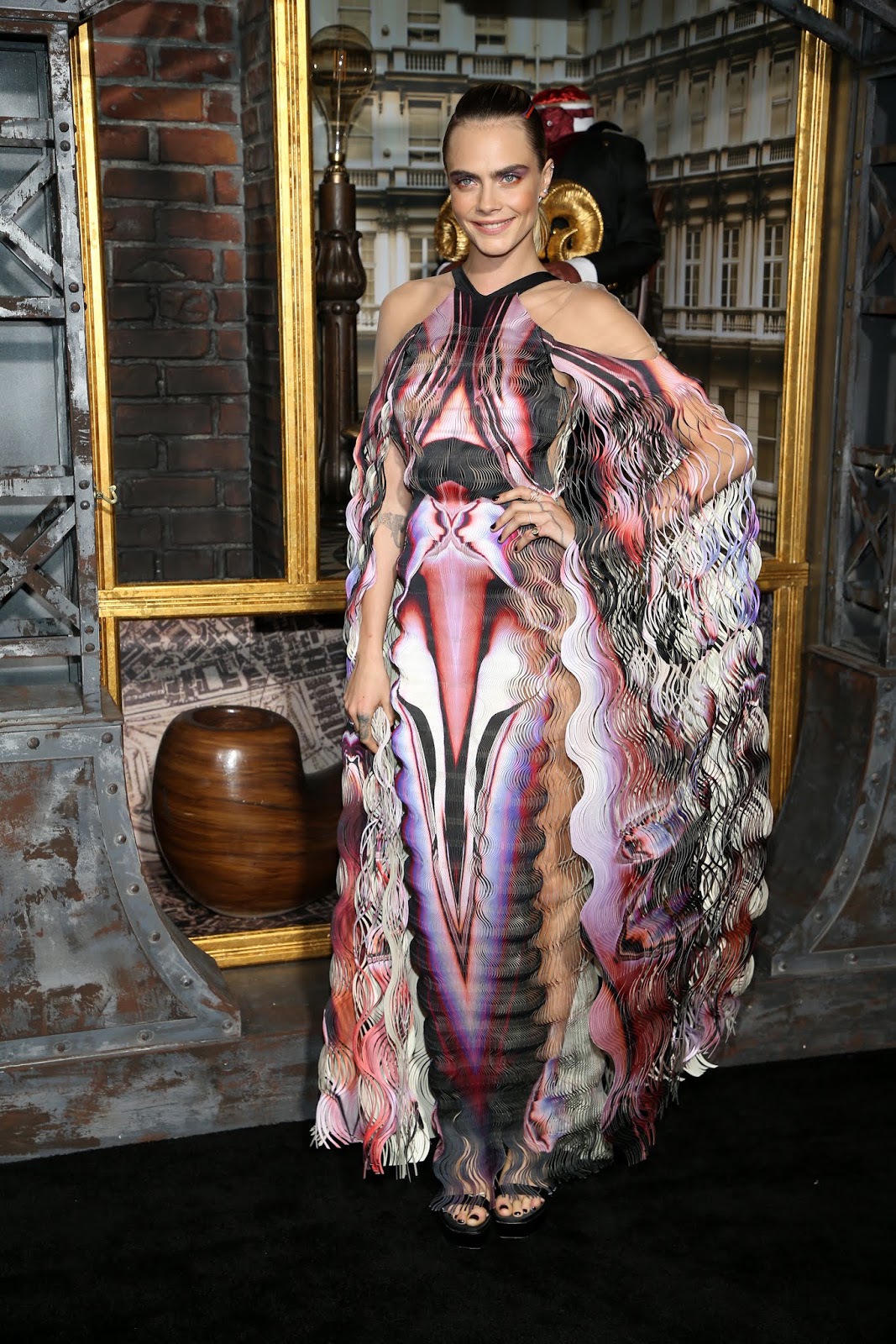 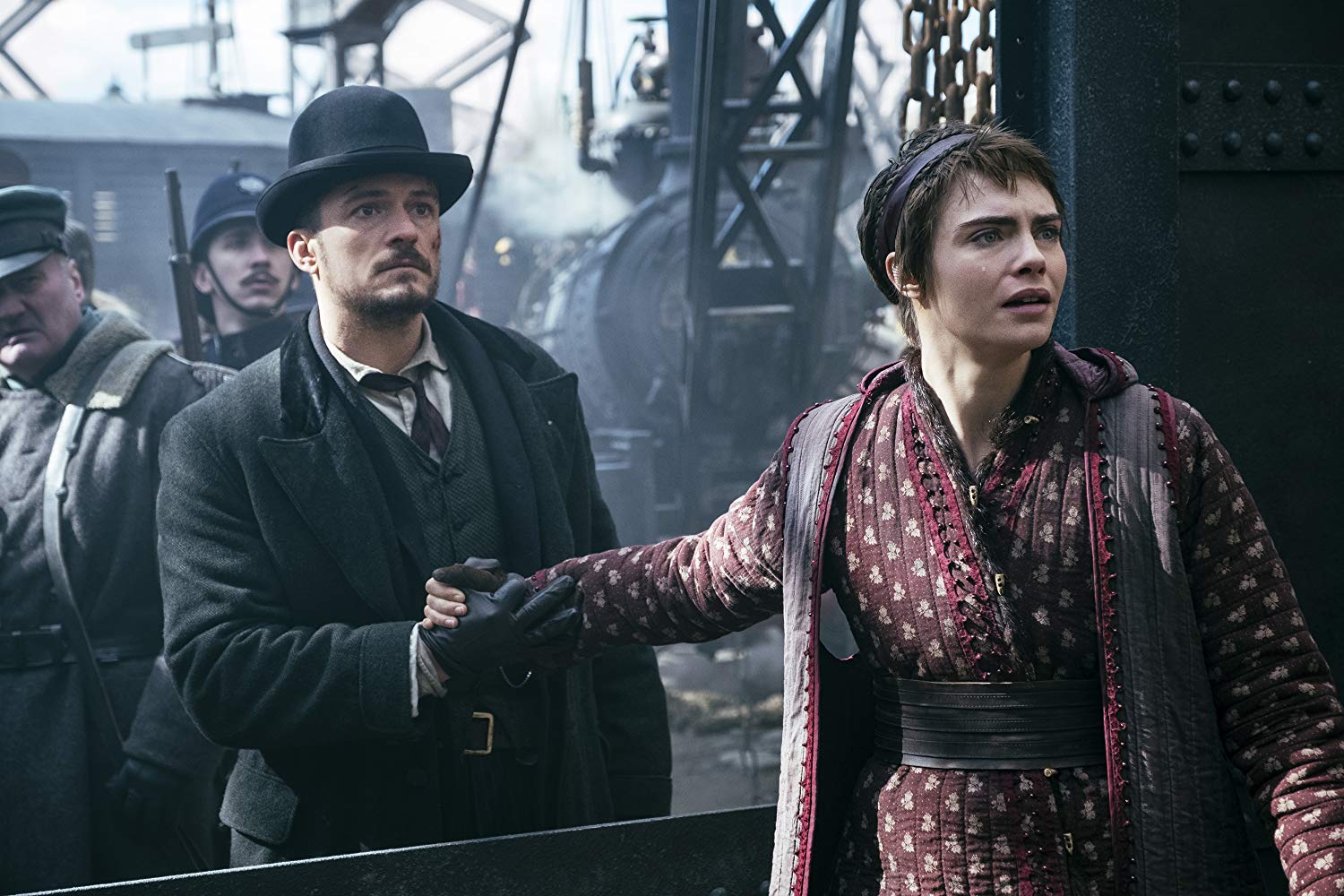 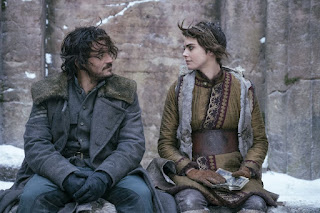 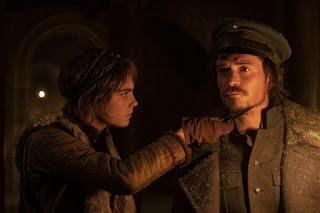 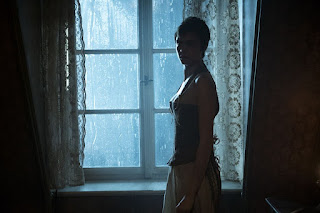 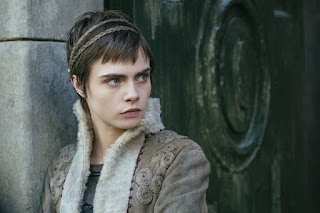 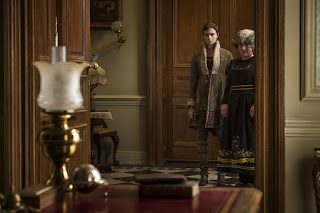 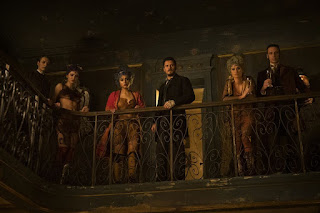 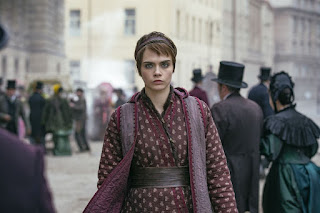 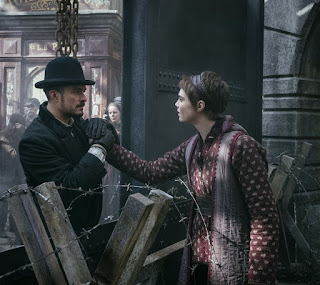 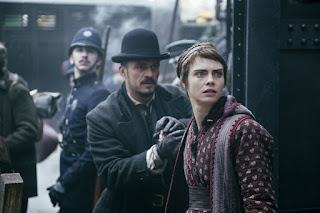 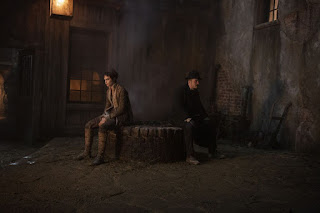 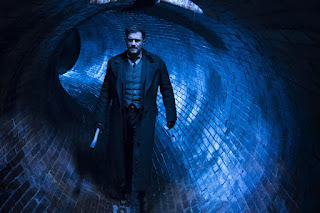 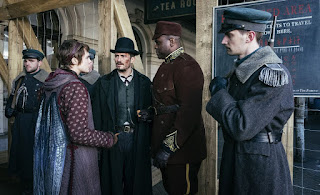 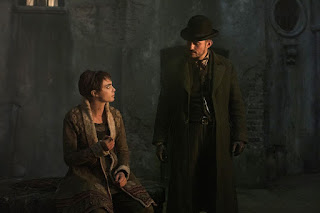 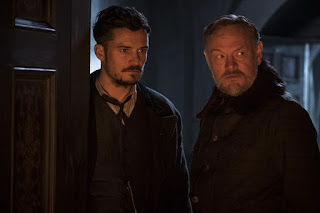