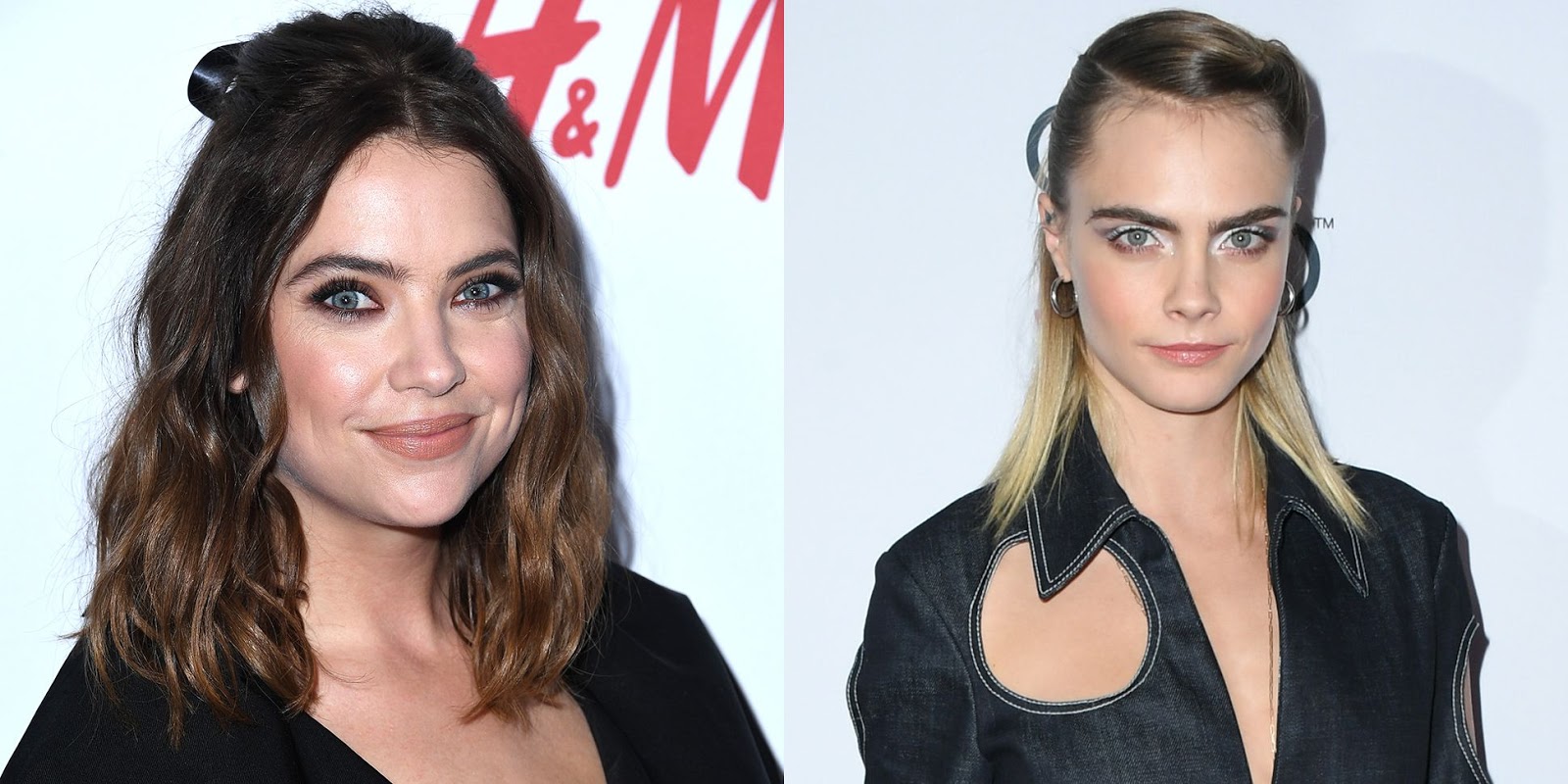 Cara Delevingne knows how good she has it.
While being honored with the 2019 Girl Up #GirlHero Award in Beverly Hills on Sunday night, the Carnival Row actress couldn't help but praise her girlfriend Ashley Benson. "It's so nice to have someone in my life that supports me so much and loves me," the 27-year-old told E! News. "I'm the luckiest girl in the world."

Girl Up—an organization the promotes leadership in women in developing countries—awarded the model for her advocacy in the LGBTQ community. "It's a really big deal to me," she shared. "Especially since I think Girl Up is such an amazing organization."
When asked what advice she would give to those struggling with their identity, Delevingne said to stand proud. "Just knowing that everyone has that same trouble," the Suicide Squad actress said. "I mean, some people find it easier, but everyone's gone through that kind of second thinking, like 'Am I really? Should I? How do I?'"

"It's a really difficult time and place to be in," she continued. "But at the end of the day, if you love yourself, you need to honor yourself in being able to speak out and being confident in who you are."
It's words she, too, has followed.

"That's the only way you'll ever be able to find your family," Delevingne told E! News. "You know, we all have our family who we're born with, but we all find our family, like our tribe, where we belong. So, the only way you'll do that is by being honest. And even if you don't get it right, even if you find out you identify one way but then you switch to another, it doesn't matter. It's not something that's meant to be fixed. It's fluid."

Later in the evening, Benson took to Instagram to celebrate her love, sharing a video of Delevingne accepting her award.

"So proud of you," she said. "I love you @caradelevingne."
Older Posts Home
Subscribe to: Posts (Atom)