The Uncut Gems Premiere Tops the Best Parties of the Week

December 14, 2019 Comment
It seems like everyone made their way to the premiere of the week: the official debut of the Safdie Brothers' Uncut Gems, which stars Adam Sandler as a bumbling, risk-addicted jeweler in the Diamond District of New York. The premiere and its after party, both of which took place in Los Angeles, drew a bevy of actors, basketball players, models, and assorted big wigs. Cole Sprouse, King Princess, David Spade, and Sandler's co-star Kevin Garnett all made an appearance. Actress Emily Ratajkowski—who is married to the film's producer, Sebastian Bear-McClard—arrived at the red carpet with a special message written on her arm for all to see. It was, without a doubt, the party to be seen at on the West Coast this week. But on the East Coast, there was also merriment galore, when Kacey Musgraves got cozy in a larger-than-life sleigh and Willem Dafoe celebrated yet another film release in New York. Here, take a peek inside the best parties of the week. 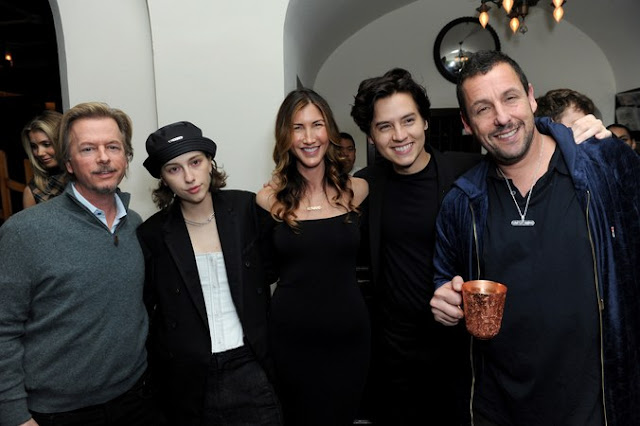 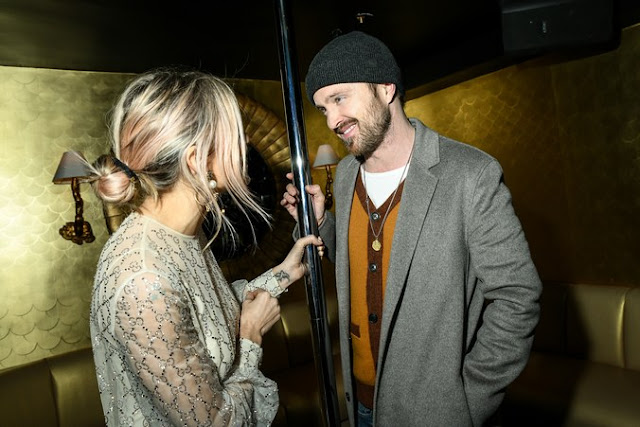 Sienna Miller and Aaron Paul attend Anna Wintour With Gucci and The Cinema Society After Party For "American Woman" at OMAR'S La Boîte on December 12, 2019 in New York. Photo courtesy of PMC.