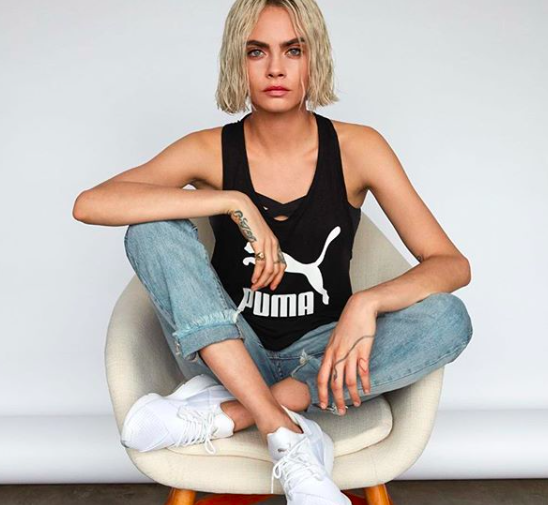 Supermodel and actress Cara Delevingne recently shared that she feels like ‘the luckiest girl in the world’ for dating actress Ashley Benson.

The actress was honoured with the Girl Up #GirlHero award at the #GirlHero award ceremony on 13 Oct and she took the opportunity to praise her girlfriend for supporting her.

Speaking to E! News on the red carpet, she said: ‘It’s so nice to have someone in my life that supports me so much and loves me. I’m the luckiest girl in the world.’

Her girlfriend reciprocated the love, posting a video of Cara accepting her award on her Instagram story. ‘So proud of you. I love you @caradelevingne,’ she gushed.

Cara shared that it was her honour to receive the award, saying that it was a ‘big deal’ to be acknowledge from an ‘amazing organisation.’

‘It’s so important to be helping galas, especially in the place where they need it most,’ she said. ‘To be honoured by them is crazy, because I should be honouring them.’

The pair has been dating for over a year and she previously revealed that she was a ‘better person’ for being in love. ‘I’m just better when I’m in love,’ she told Elle UK magazine.

She later added that she no longer feels the need to be ‘secretive’ over their relationship, and is ‘proud’ of the love they have for each other.

The 27-year-old is an English model, singer and actress. In 2009, after finishing school, Cara signed with Storm Management.

Cara debuted her acting career in a minor role in the 2012 film adaptation of Anna Karenina. /TISG

Cara Delevingne feels she is the 'luckiest girl in the world' 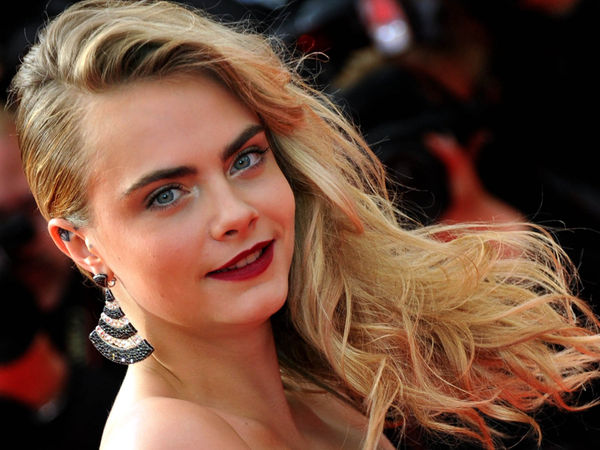 Los Angeles: Model-turned-actress Cara Delevingne feels that she is the "luckiest girl in the world", thanks to her girlfriend Ashley Benson. Delevingne, who was honoured with the 2019 Girl Up #GirlHero Award in Beverly Hills on Sunday night, couldn't help but praise her girlfriend.
"It's so nice to have someone in my life that supports me so much and loves me," the 27-year-old told E! News. "I'm the luckiest girl in the world." Girl Up -- an organisation that promotes leadership in women in developing countries -- awarded Delevingne for her advocacy in the LGBTQ community.
"It's a really big deal to me," she shared. "Especially since I think Girl Up is such an amazing organisation." When asked what advice she would give to those struggling with their identity, Delevingne said to stand proud.
"Just knowing that everyone has that same trouble," she said. "I mean, some people find it easier, but everyone's gone through that kind of second thinking, like 'Am I really? Should I? How do I?'"
"It's a really difficult time and place to be in," she continued. "But at the end of the day, if you love yourself, you need to honour yourself in being able to speak out and being confident in who you are." It's words she, too, has followed. "That's the only way you'll ever be able to find your family," Delevingne said.
"You know, we all have our family who we're born with, but we all find our family, like our tribe, where we belong. So, the only way you'll do that is by being honest. And even if you don't get it right, even if you find out you identify one way but then you switch to another, it doesn't matter. It's not something that's meant to be fixed. It's fluid."
Older Posts Home
Subscribe to: Posts (Atom)